History of the University

The DonNUET history consists of four main periods of the development:

He was born on January 8 (20), 1865 in the village of Solone (Solianykivka) in Kupianskyi County of Kharkiv province. He acquired secondary education at the Second Moscow Gymnasium, continued it at the First Kiev Gymnasium and completed at the Second Kharkiv Gymnasium. In 1888 he graduated from physico-mathematical faculty of Kharkiv University. Almost simultaneously with his study at the physico-mathematical faculty, he passed the exams at the faculty of law ahead of schedule. Mykhailo Tugan-Baranovsky continued his further education in St. Petersburg and then in England. He chose political economy as the scope of his activities. In 1890 his first article “The doctrine of marginal utility” was published. In 1894 he published his work “Industrial crises in modern England, their causes and influences on the life of the people”, for which in the same year he was awarded a Master’s degree at Moscow University. 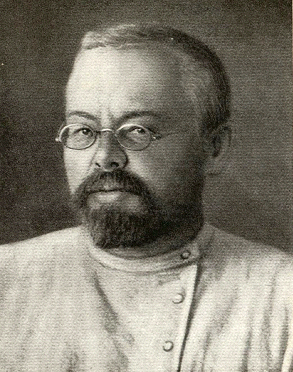 In 1895 Mykhailo Tugan-Baranovsky became Privatdozent (associate professor) at St. Petersburg University and joined the Imperial Free Economical Association. In 1898 he published his work “The Russian Factory in Past and Present” which he defended as his doctoral thesis in the same year at Moscow University. In 1899, because of his political unreliability he was suspended from teaching. In 1901-1905 Mykhailo Tugan-Baranovsky lived in Poltava region and participated in public life, particularly in Poltava district council. In 1905 he returned to teaching activities and worked at St. Petersburg University, at St. Petersburg Polytechnic Institute, the People’s University of Shaniavsky in Moscow.

In autumn 1917 M. Tugan-Baranovsky returned to Ukraine. During 1917-1918 he was the General Secretary (Minister) of Finance as a part of the Central Rada, the Head of the Central Cooperative Ukrainian Committee and Ukrainian Scientific Society of Economists. Since the autumn 1918 M. Tugan-Baranovsky was one of the founders of the National Academy of Science of Ukraine, establisher and head of its socio-economic department: he drew up socio-economic programme of its activities, for the first time in the Academy system he founded the Institute of Economic Conjuncture, the Institute of Demography, Department of Economics of Ukraine. He initiated the establishment of Cooperative Institute (on the basis of Higher cooperative instructor courses which operated under the Central Cooperative Ukrainian Committee since autumn 1917) and developed its conception.

In 1919 M. Tugan-Baranovsky on the diplomatic delegation of Ukraine (Ukrainian governmental delegation of Ukrainian People’s Republic) went to France to the peace conference. He died on January 21, 1919 in the train Kyiv-Odessa (near Odessa) on the way to Paris of a heart attack.

The house in Neronovycha Street in Kyiv, in which since 1923 housed Kyiv Higher Cooperative College was located, and since 1926 – Kyiv Cooperative Institute named after V. Ya. Chubar 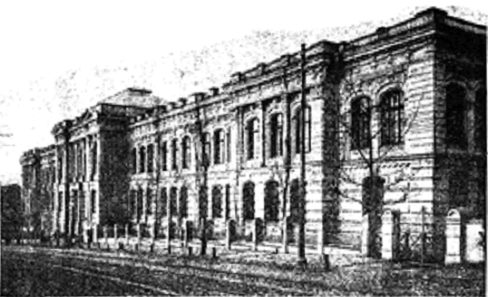 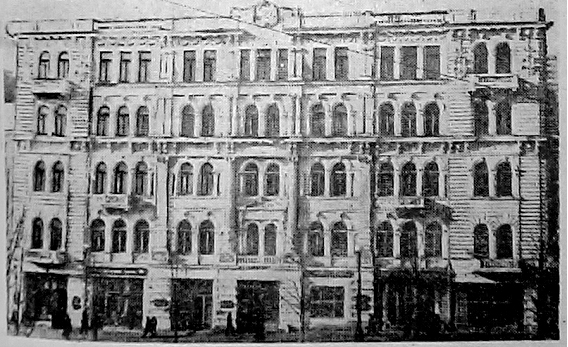 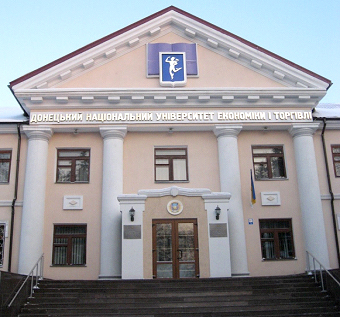 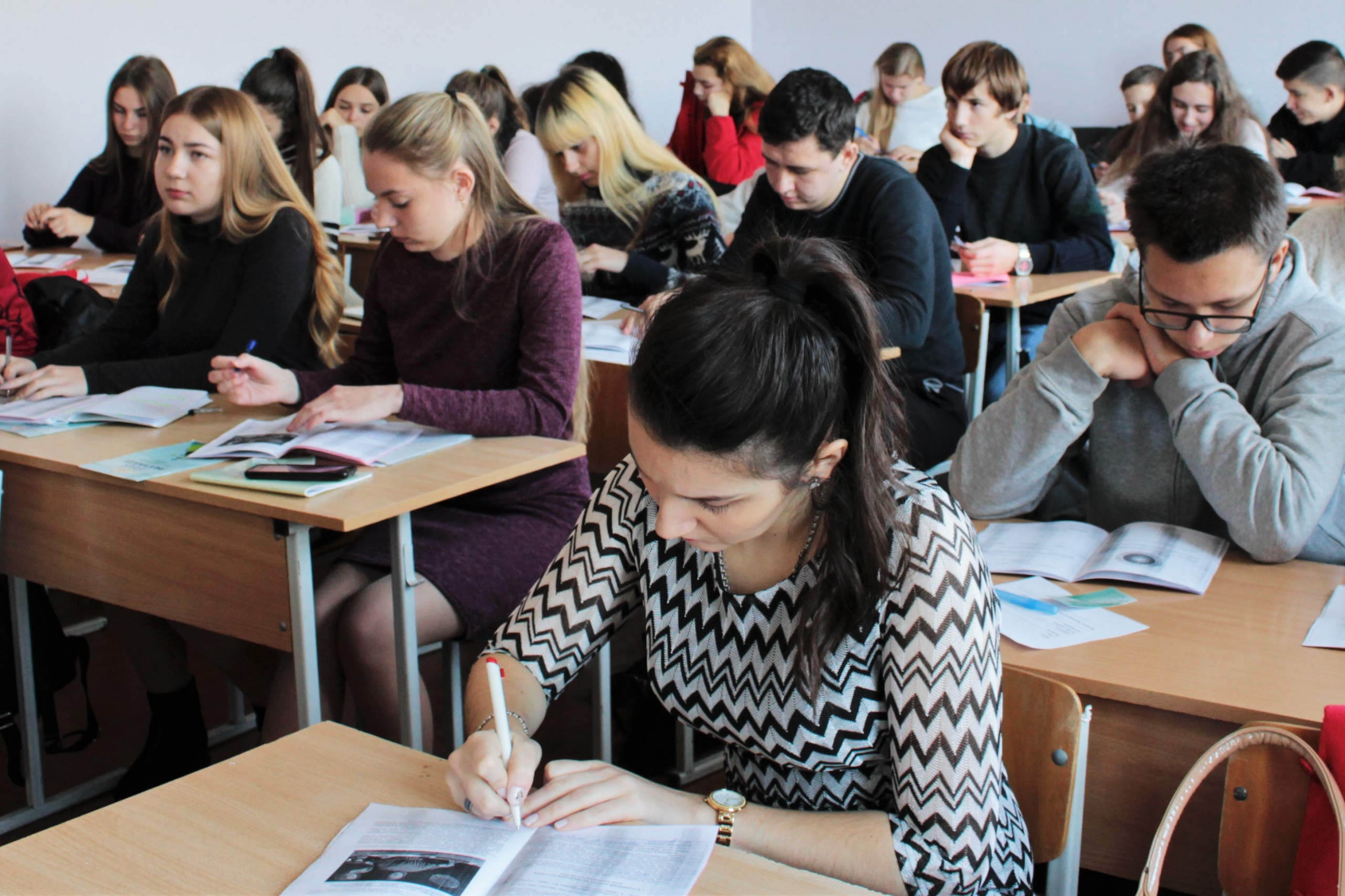 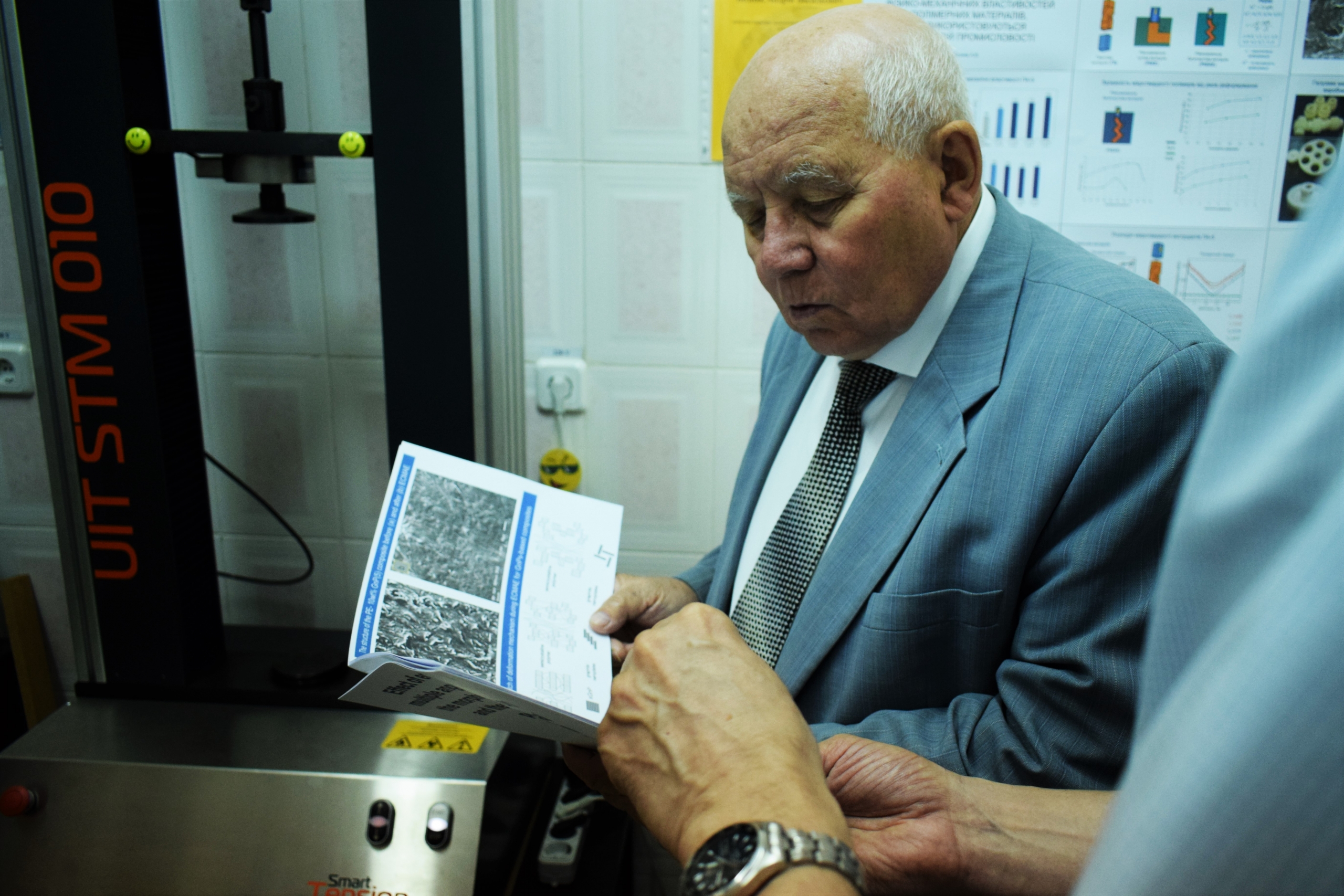 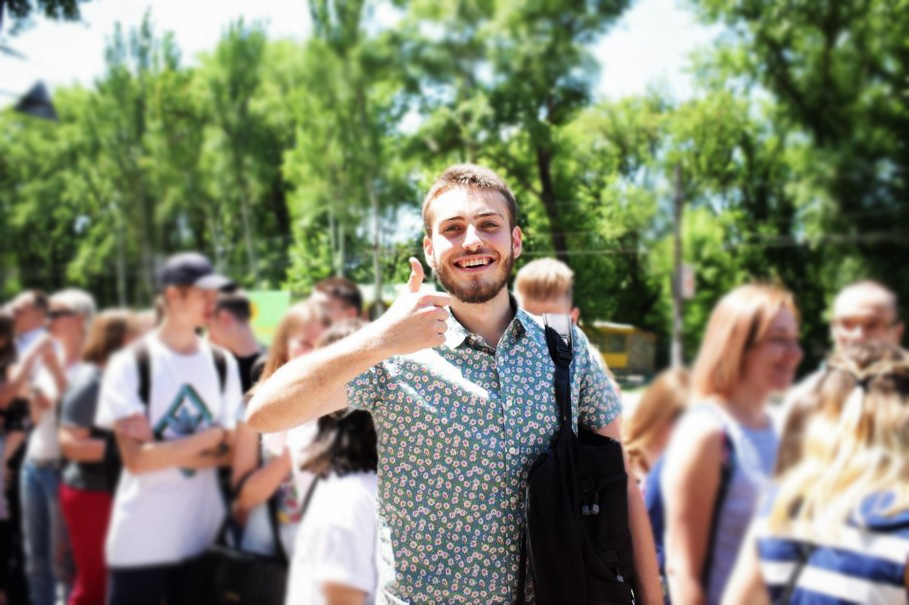